The Republic of Indonesia is a country in island Southeast Asia consisting of over 17,000 islands between the Indian and Pacific Oceans.

A nation of sea faring traders, ideas from all over the world arrived in the Indonesia islands. Buddhist and Hindu kingdoms arose before Sunni and Sufi religious beliefs came to Indonesia, followed by Christian colonizers.

Although it was colonized by several European countries, it was the Dutch who had the longest period of colonization over the Indonesians. Independence was declared after 350 years of Dutch rule. in 1945.

The most populous Muslim nation on earth is now a democracy.

Regional (island to island) variation in traditions, religions and cuisine is considerable. Commonalities such as batik, puppetry and earlier Hindu and Buddhist ways of life are coupled with a strong Islamic belief system across the archipelago. Together this gives modern Indonesia an island-based sociocultural way of life.

This diverse cultural mosaic is the reason Indonesia has 10 of UNESCOs Intangible Cultural Heritage items. 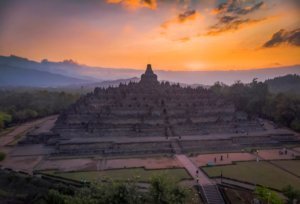 Borobudur Temple: how to visit the world’s largest Buddhist temple 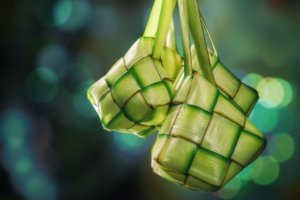 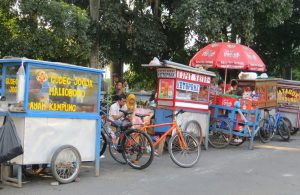