An archipelago over 6,852 islands, there are five main islands that comprise the East Asian nation of Japan.

75% of Japan is mountainous and it sits on an area of great tectonic activity, being a part of the Pacific Ring of Fire.

It is a densely urbanized country, with the Greater Tokyo area being the densest in the world with more than 37 million residents.

Between the 4th and 11th centuries, Japan consolidated into an Empire with an Imperial Court. After this time, however, different varieties of warlords gained control of parts of the country. Eventually the Tokugawa Shogunate created a unified country in 1693.

In 1937, Japan invaded China and became an Axis member in the Second World War. Following the dropping of two atomic bombs on Japan and their defeat in the Pacific, they surrendered.

Since that time Japan has had a constitutional monarchy and has become a nation of significant global economic power.

Chinese culture has had a large influence on Japanese culture. Shinto and Buddhism remain powerful influences on spiritual life and annual rituals.

Despite its riotous popular culture, traditions such as wood blocking (Ukiyo-e) and flower arranging (Ikebana) remain relevant in contemporary Japan. 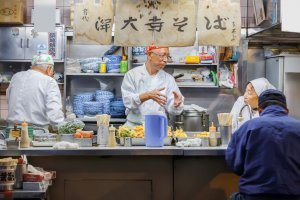 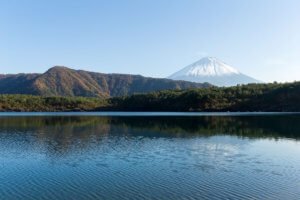 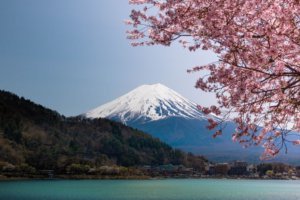 Climbing Mt Fuji Guide: When to Go and How to Do It