A heart-breakingly beautiful and spiritual land, whose proud and brave people have lived through decades of fear and authoritarianism. Their humor and optimism is astounding.

From the foothills of the Himalayas in the north, through the wide plains in the center of the country, to its hill areas and fertile Ayeyarwady River delta, this is a land of diverse regional peoples.

A turbulent history of kingdoms being invaded, enlaslaved, assimilated and abandoned marks the period form about 1000 AD to the consolidation of power by the Burmese Kings prior to British colonization. British colonization began in lower Burma in 1823 and ended when Independence was declared after the Second World War in 1854.

Successive brutal military dictatorship devastate Burmese communities with their secret police, propaganda, disappearances and attempted genocide of minority populations. The nominal democracy overseen by Aung San Suu Kyi in collusion with the Armed Forces has brought some respite from these conditions but Myanmar is not yet a free nation. Ongoing attempted genocide against the Rohingya shows the same pattern of military repression used since the 1960s.

A devout Theravada Buddhist country in which the Sangha (monkhood) is the premier moral authority. Village life revolves around age groups, agricultural rituals, nat (animist spiritism) and annual religious cycles. A dark humor, puppetry, lacquerware, literature and tapestry (kalaga) are some of the enduring cultural products of this magical country. 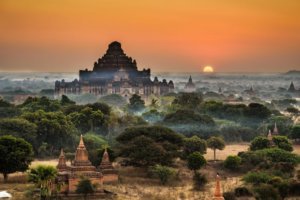 Sunrise Bagan: The Best Ways and Places to Experience It 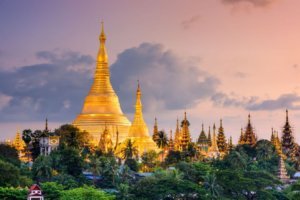 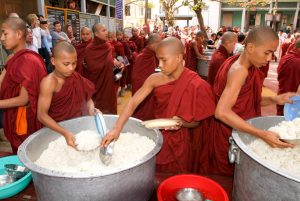 Culture through Food in Myanmar 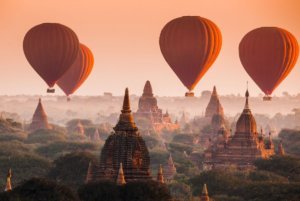 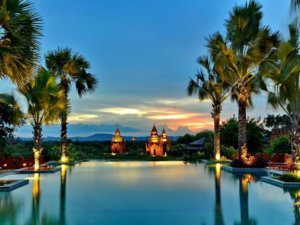 Bagan Hotels: Where to Stay in Bagan, Myanmar 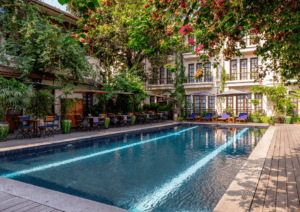 Best Yangon Hotels: Where to Stay in Yangon 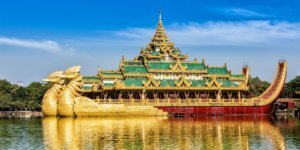 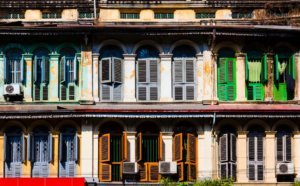 Yangon Itinerary: Best Things to Do in Yangon for 1, 2, and 3 Days 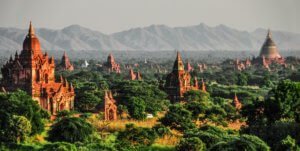 Bagan Itinerary: Best of Bagan Temples in 1, 2 and 3 days