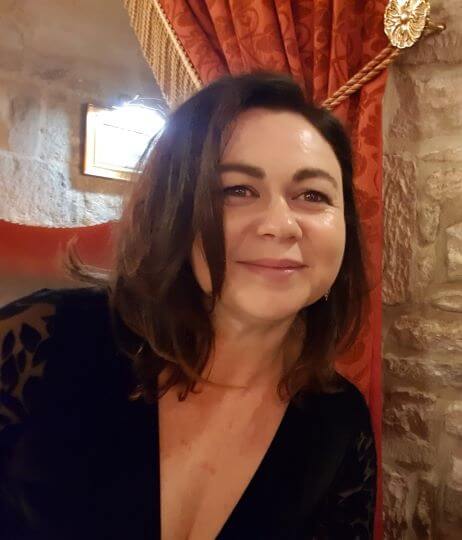 I created Trip Anthropologist for travelers like you who want to do more that just be tourists. It’s a site to inspire you about the rich cultures and millennia of history that are just waiting for you to explore when you take your next trip.

There are over 100 pages to explore some of the world’s most beautiful, fascinating and diverse peoples, cultures, ancient cities, street art, architecture and more.

There’s more about me at wikipedia and see my articles, books and media commentary below and at moniqueskidmore.com, linkedin, Facebook, and Pinterest.

My books on Myanmar

I began fieldwork in Myanmar in 1994. In 1996 and 1997 I completed doctoral fieldwork in Yangon and Mandalay and in their peri-urban suburbs. I was given 2 years of unrestricted access to psychiatric hospitals, drug rehabilitation clinics, hospitals, and traditional medicine hospitals and clinics. The Ministry of Health told me it was the first time this had happened since the bloody crackdown of 1988. I returned most years for fieldwork for over a decade and include some of my publications from that time below.